You are here: Home / Travel / Machu Picchu for Muchachas: Find the ‘Lost City’ of the Incas
Machu-picchu-for-Muchachas-Lost-City-incas


Five hundred years ago, it was a retreat where ‘Chosen Women’ were worshiped and mummified after death.

Today, Machu Picchu (which means ‘old mountain’ in the Quechua language) remains a mystical destination for a fit couple or a group of girlfriends seeking more from a vacation than a beach chair in the sun.

The Lost City of Incas wasn’t ‘discovered’ by explorers until 1911 when Hiram Bingham III, a Latin American historian and explorer organized the first Yale Peruvian Expedition. While Bingham gets the credit for ‘discovering’ Machu Picchu, local valley residents and a few missionaries already knew of its existence. It’s more correct to say that he ‘uncovered’ it, excavating the overgrown site to reveal the ancient structures and carefully preserving the thousands of objects found.

High in the Andes, it is possible to get to the ruins by rail and road, but many choose to go the hard way: by hiking on one of the many trails over breathtaking passes. The most popular route is the exhilarating Camino Inca (Inca Trail).

The best time of year to go is during the dry season from May to December, though June and August are the busiest tourist months. If you go in the off season you’ll get to explore the ruins without a crowd, but you will get wet.

Those traveling on a shoestring budget might want to do an independent trek. To do it yourself, get prepared in the fascinating Inca capital of Cuzco.

It’s also a good idea to stay in Cuzco a couple of days before hiking to acclimate to the altitude of 3,400 meters (11,200ft) feet.

Getting to the Trail

Once you’re ready, jump on the Machu Picchu-bound train that snakes along the Urubamba river. After a few hours, jump off at Qoriwayrachina (or ‘Gold Sifter’) which is at Kilometer 88 (friendly locals will show you where to disembark). After registering and paying a nominal fee for the trek, you’re on your way. Bring a water purifier or, if you can tolerate the taste, water purifying tablets.

(Editor’s note: The Camino Inca became too popular for its own good, and has become degraded due to the thousands of yearly visitors. Although yours’ truly and friends did it by ourselves, it is now prohibited to trek to Machu Picchu without guides.  Instead you could book a two-day Inca Trail trek with guides or take a day trip with optional hike to visit the ruins from Cuzco.)

The beginning part of the Inca trail is reminiscent of a fairy tale: fields, flowers, and birds. It’s not until you start going over the mountains that your workout begins. The second and third days take you over high mountain passes. If it’s harder than you thought, it’s still possible to hire additional porters along the way. 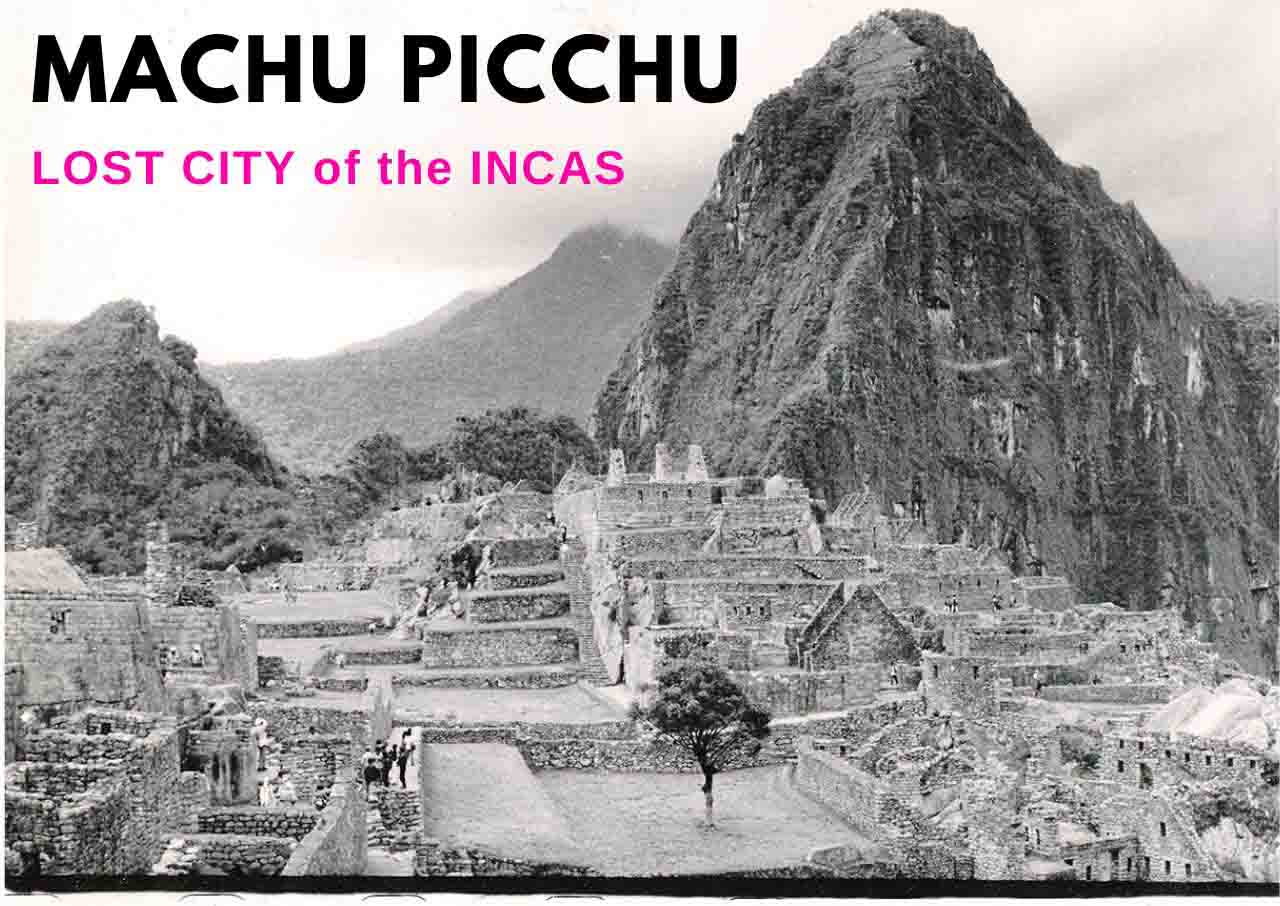 Alternatives to the Inca Trail

Due to the soil erosion on the trail, a better option now is to take one of the other trails that lead to the ruins, such as the Salkantay trek, which is the second most popular trail after Camino Inca to get to Machu Picchu by foot.

Though the friendly locals who live along the trails speak Quechua as their first language, most can speak a little Spanish, so it helps to have someone in your party who does as well.

The easiest treks to Machu Picchu can take anywhere from two to six days — you’ll know you’re close to your goal when you reach the sun gate, Intipunka. After exploring the labyrinth of the ancient ruins, a great reward awaits you in the nearby aguas calientes, natural hot springs, located in the nearby village by the same name.

If you stop off in the capital of Lima coming or going you can check out the local nightlife scene in the adventure-filled neighborhood of Mira Flores.

To get the full picture of how the Inca lived, after seeing the site, it’s necessary to see their tools, jewels and other artifacts.

On the Yale Peruvian Expedition and subsequent trips, Bingham and his team excavated, carefully logged and exported thousands of artifacts including mummies and ceramics. Since the Inca custom was to mummify and bury people with their possessions, the excavation provided incredible insight into how the Inca lived.

At the time, the Peruvian government allowed the explorers to take the items to study them with the latest techniques — but it was suppose to be only for a period of 18 months.

Instead, the items found their way to the display shelves at Yale’s Peabody Museum and stayed there for almost a hundred years.

After an international kerfuffle, Peru’s Machu Picchu patrimony was returned to the country in 2011.  Today you can see the largest collection of these artifacts in one place at the Machu Picchu Museum, near downtown Cuzco.

Also worth a visit when at the site of Inca Citadel itself, is the smaller Manuel Chávez Ballon Museum. Among the items displayed are copies of letters that prove the Peruvian government was right — they only authorized Hiram Bingham’s team to take the artifacts to Yale for analysis for a year-and-a-half. .

The museum also has a beautiful botanic garden, accessed by a series of steps embedded in the rock, with over 400 species of native plants, including orchids.

Entrance to the Manuel Chávez Ballon Museum is usually free in the afternoon with your entrance to Machu Picchu.