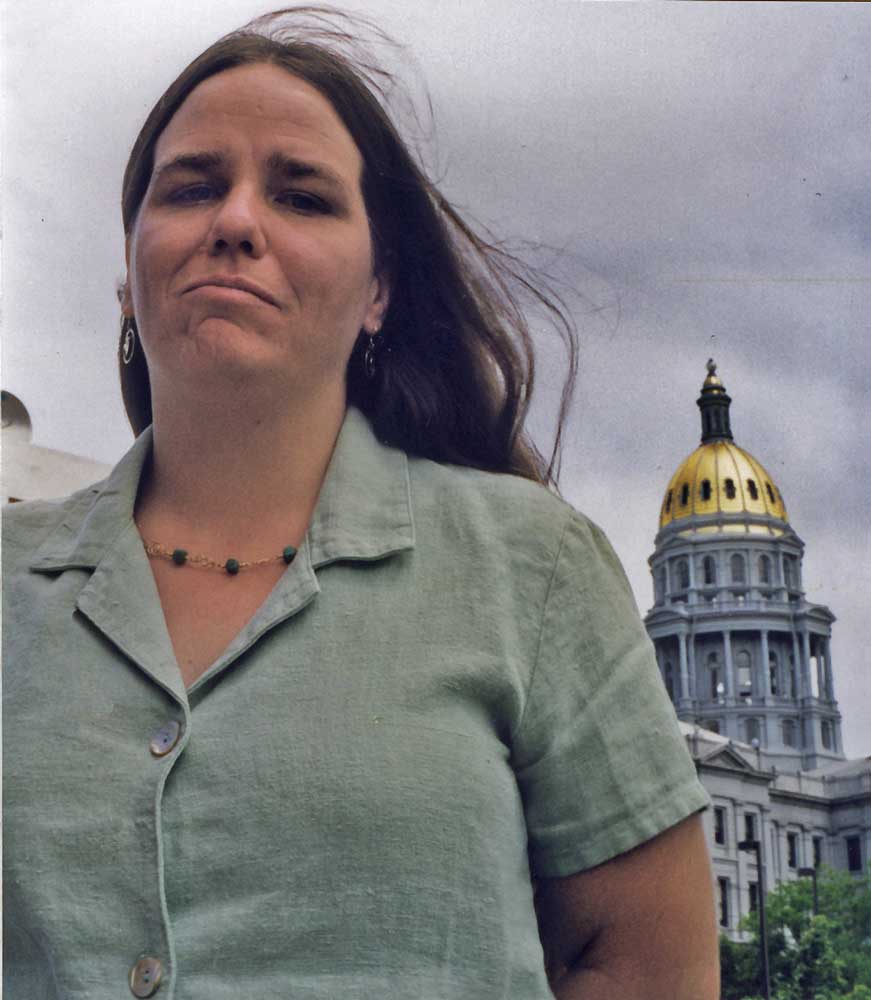 The concept of Jury Nullification was brought into the spotlight by Colorado activist, Laura Kriho in the 1990’s. Kriho was charged with Contempt of Court after voting with her conscience while on jury duty. She refused to send a teenager to jail for a non-violent drug charge. Kriho defended herself in a years-long battle in […]