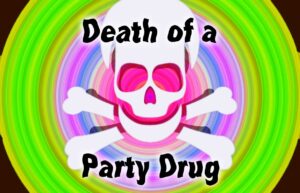 Read about the party drug GHB, which is also used by bodybuilders to increase growth hormone levels, and also used to treat alcoholism, anxiety and depression. It was declared medically useless and made a schedule I drug in the United States. The same week, it was made a schedule I drug it was also declared a schedule III medicine used to treat sleep disorders, especially narcolepsy and cataplexy. It remains an orphan drug marketed under the brand name Xyrem. As one of few drugs that crosses the blood brain barrier but does not produce a hangover, it is also making a comeback among recreational users.