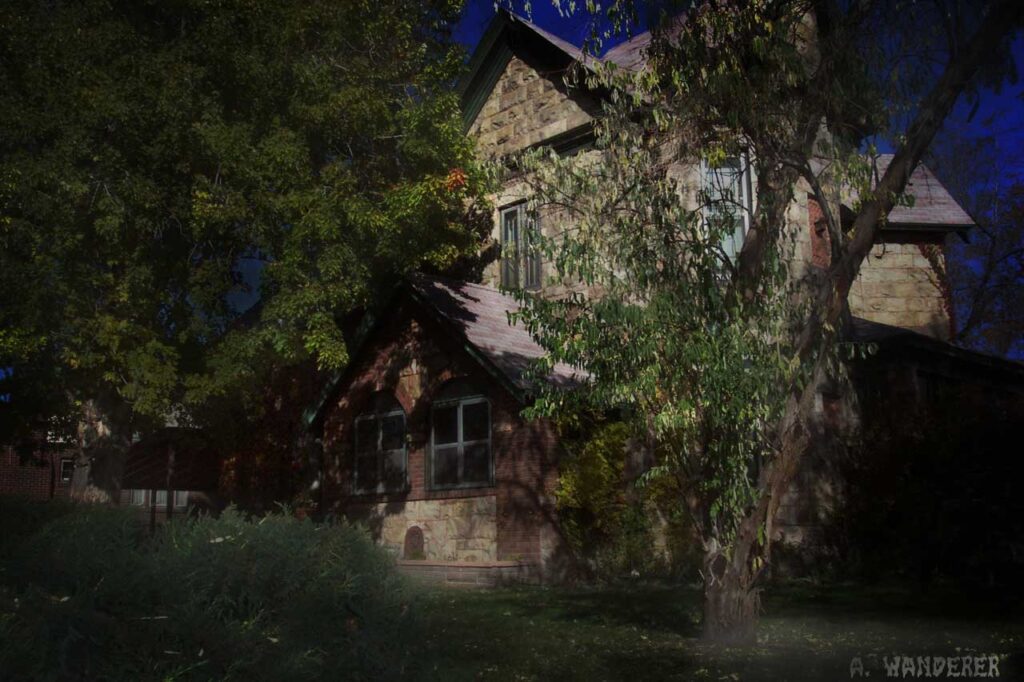 How can you explain the smell of tobacco in a smoke-free house, lights and appliances that turn on and off by themselves and drafts of cold air far from the […] 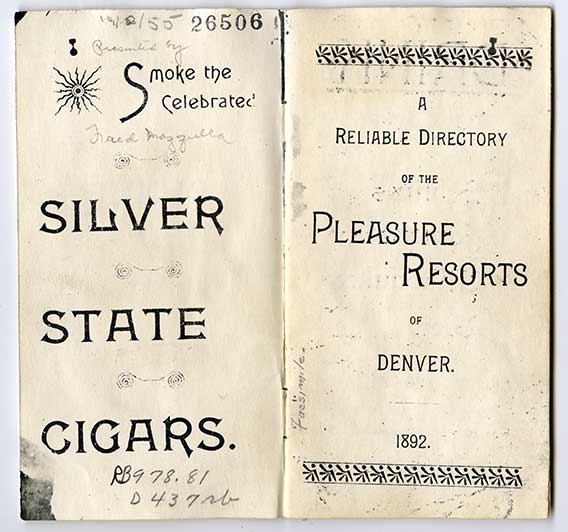 Are you familiar with Denver’s sordid pre-20th century history? If not, historian and author, Phil Goodstein can fill you in on the fascinating, unusual and sometimes salacious details on his many walking tours. On his Lower Downtown (LoDo) Tour he shares that the area was once a red light district centered around Market Street. The […] 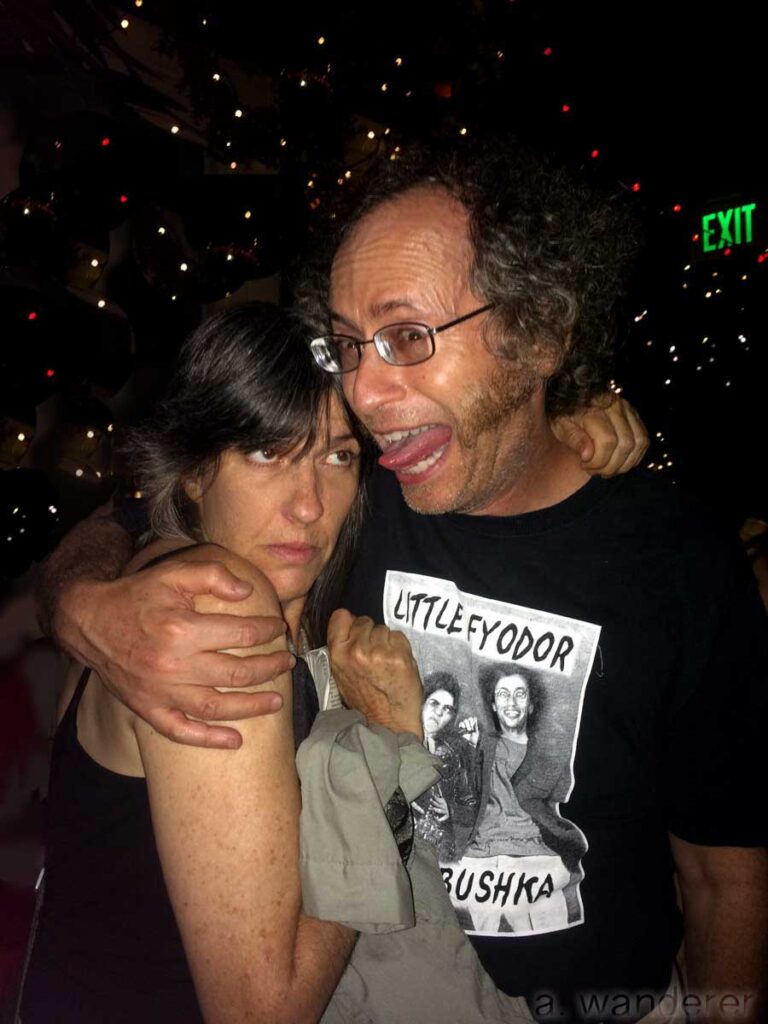 Highlands – Musician Little Fyodor has been described many ways: a musical Woody Allen, a punk Weird Al Yankovic, a metaphysical protest singer and Don Knots on acid. But the long-time Denver-Boulder fixture and North Denver resident, Little Fyodor, fancies himself as a comical Iggy Pop. Influenced by late 1970’s sounds such as those from […] 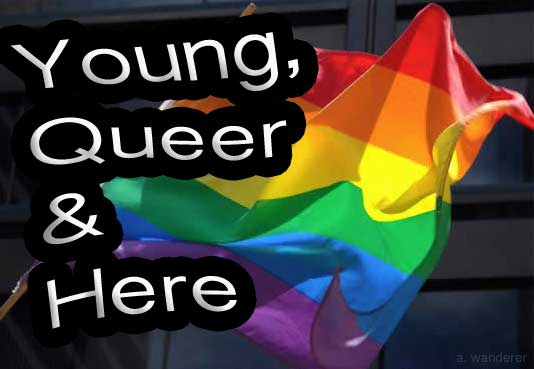 Local gay school kids can relate to Tinky Winky, the purple alien “Teletubby” outed last week by the Reverend Jerry Falwell. When you’re a teen in the closet, people tend to think you’re a little strange but harmless; come out and suddenly you’re a threat to the moral fabric of the nation. In Boulder County, […]

ART OF WAR: WOMEN WARRIORS by Ande Wanderer Move over, aerobics. Step aside, spinning. Martial arts have been inching their way into the mainstream for years, but now they’re bigger than ever thanks to recent chick-dominated fight flicks such as Charlie’s Angels and the tremendously successful Crouching Tiger, Hidden Dragon. The 9-to-5 set are practicing […]